Our last stop on the French Riviera was Monaco!  Specifically, Monte Carlo!  (Which happens to be like the only city in Monaco, sooooo…..basically we saw the whole country, right?)

Immediately after we got off the 30-minute train ride from Cannes, we were awed by the view out the station window:

Knowing only “take a left after you exit the train station” (thanks wonderful front desk man at Hotel Univers in Nice!), we took a left and headed down multiple segments of twisty-turny stairs to get to the harbor. 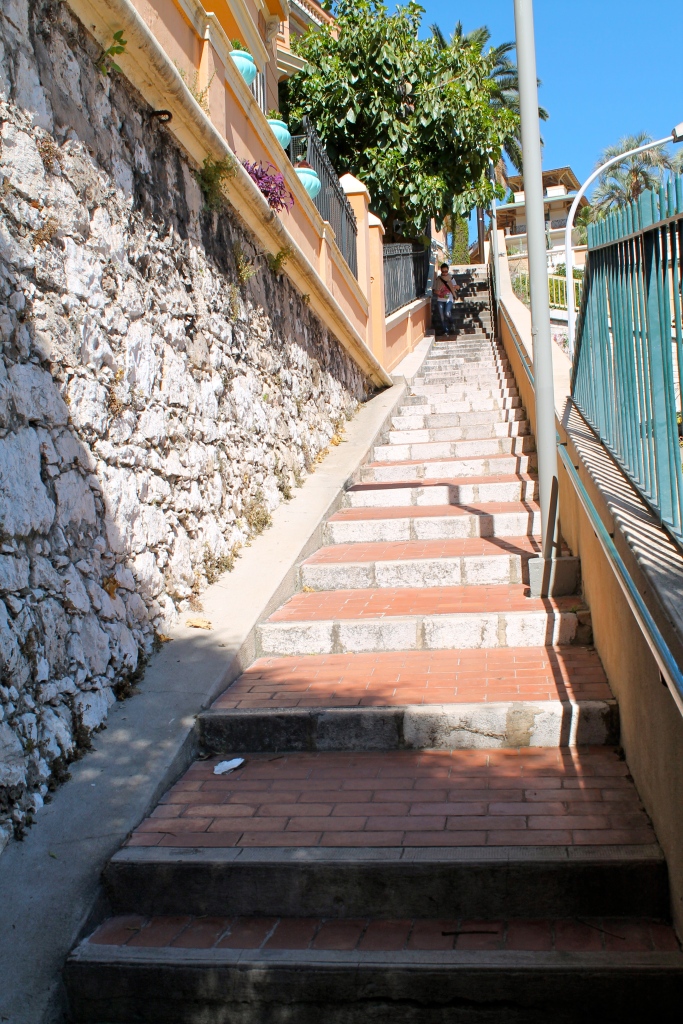 The harbor was filled with yachts on yachts on yachts!  Not to mention, we realized as we were coming down the stairs, that the famous Monaco Grand Prix must be very soon– all of the spectator seating was being set up, along with the sponsor banners along the course. 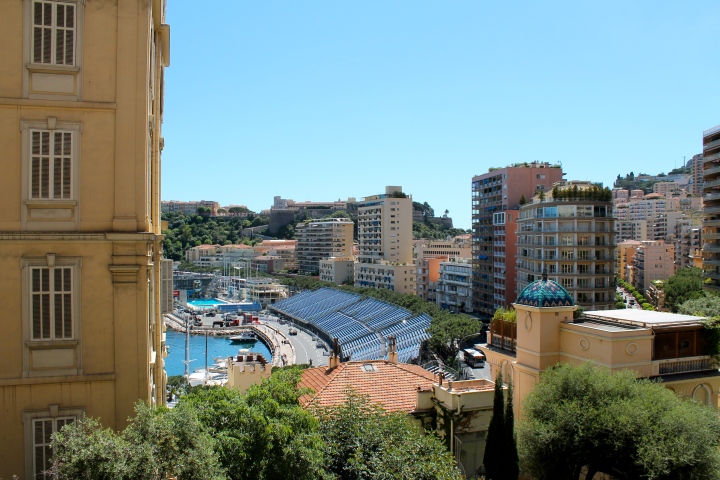 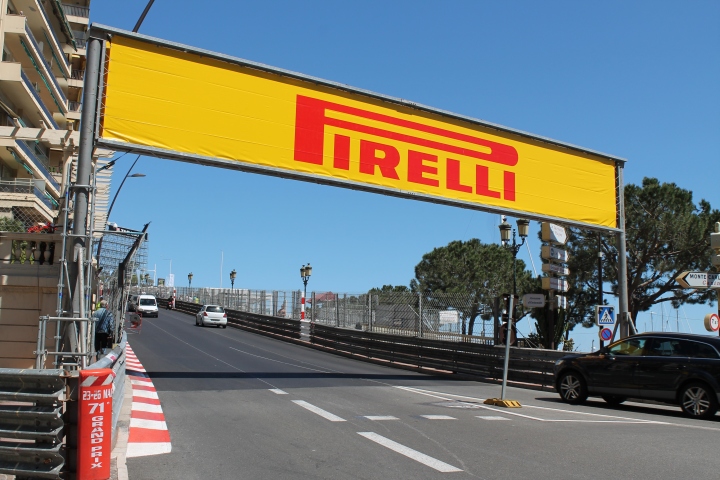 I give MAJOR props to each and every one of the guys who races the Grand Prix!  The roads in Monaco are INSANE.  They are very steep, skinny, and curvy!  Watching the normal cars drive around had my heart beating fast, so I truly cannot fathom drivers going around some of the turns we saw, at breakneck speeds.  Being a runner, I’m a pretty experienced jaywalker.  (I mean, who wants to stand on a corner jogging in place when you can dart safely across?)  However, in Monaco, jaywalker was a bit too much of an adrenaline rush.  Cars seemed to be flying past, coming out of nowhere.  It was scary!

After looking at the harbor a bit, my mom and I, of course, headed off to see the Monte Carlo Casino!  At one point, we thought we had found it, and took pictures in “front” of it….before realizing we were at the back.  Whoops!

After strolling the streets a bit, we headed back down to the harbor because I wanted to scope out the Grand Prix finish up-close-and-personal style.  After climbing through the bleacher set-up area, in places I probably wasn’t supposed to be in, I captured the perfect shot:

Finally, we headed back up the gazillion stairs to the train station and on our way back to Nice, to swoop our bags.  Then it was off to Italy!  We were a bit bummed that we didn’t have time to visit the royal palace but hey– it’s a rough life trying to fit in Cannes AND Monaco in the same day! 😉

Monaco was very cool, and I enjoyed it, but I think my mom found it cooler than I did.  I thought the views & casino square were pretty, but I couldn’t figure out what there was to do in Monte Carlo.  I literally didn’t see a single restaurant and the most affordable store I saw was probably….Burberry?  Monte Carlo just seemed like a place where rich people go to see & be seen.  All of the streets we saw seemed quite residential so….I guess people just live there and gamble?  Maybe have their servants go to Nice and get them food & bring it back?  Who knows.  I do feel cool for having seen Monaco & been seen in Monaco, but it would’t be #1 on my list of places to head back to.  It’s still an easy, fun trip though, if you’re in the area!

And now, before my next post, when we get to Italy, I wanted to share some of the pictures I took while we were traveling between Monaco & Nice that evening.  I wanted to capture as many last few photos of the Riviera as I could! 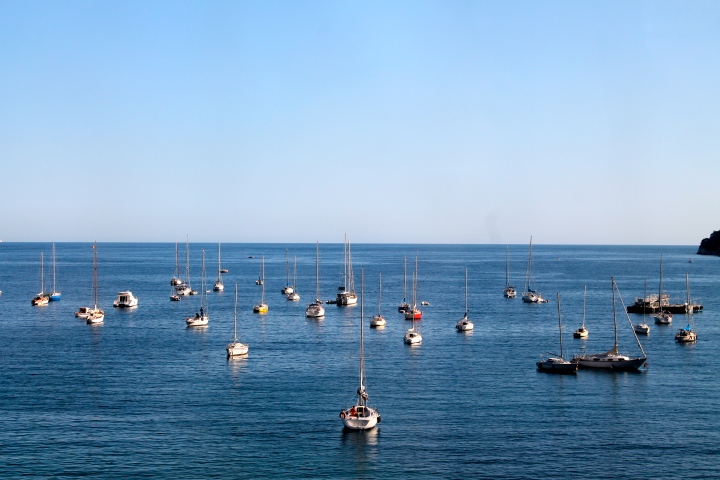 Crazy how beautiful they are, despite being shot from inside the train, huh?